The recreational use and sale of marijuana was first legalized in the state of Colorado in 2012. Since then, 19 other states have joined their ranks in terms of recreational use, with a total 38 states, plus Washington, D.C., Puerto Rico, and Guam allowing the medical use of marijuana. However, as most people know, the use, sale, and possession of any cannabis or cannabis-derived product with more that 0.3% tetrahydrocannabinol (THC) is illegal in the U.S. at the federal level. These state vs. federal discrepancies create something of a legal paradox.

Marijuana legalization is creating the same kind of problem regarding what to do about professional drivers who test positive for marijuana. For CDL drivers, it’s easy. It is prohibited for CDL drivers to use marijuana under any circumstances, even if the substance is legal in the state in which they reside. Even if a driver consumes a prohibited cannabis product in their off hours in a state where it is legal, if they test positive for it later, they may still be in violation of the Department of Transportation’s zero-tolerance policy at the federal level.

For non-CDL drivers, the employer testing is optional. However, if a driver with a CDL license tests positive for marijuana use, they are also prohibited from driving non-CDL vehicles until they pass the return-to-duty test: another drug test administered under direct supervision. Does that all sound confusing? That’s because it is.

Add to this already tangled web of marijuana laws and efforts to keep the roads safe from drivers under the influence the New Jersey Cannabis Regulatory Enforcement Assistance and Marketplace Modernization Act (NJCREAMMA), passed in February of 2021. Among other things, NJCREAMMA prohibits employers from taking adverse employment action against employees who test positive for cannabinoid metabolites in their blood or other bodily fluids.  In theory, this means that an employer cannot refuse to hire, fire, or discipline an employee who has been shown to have used cannabis. However, NJCREAMMA also upholds the right of employers to maintain a drug and alcohol-free workplace. Therefore, the regulation allows employers to make rules regarding the consumption, use, or influence of marijuana or marijuana products while at work.

At the time of the Act’s original issuance, employers could require employees to submit to a drug test under the following circumstances:

Under NJCREAMMA, the term “drug test” has been redefined to mean a process using reliable, scientific drug-testing methods administered at work, during work hours (blood, urine, saliva tests) AND an evaluation of person certified as a Workplace Impairment Recognition Expert (WIRE). If both the bodily fluid test and the WIRE evaluation show the employee is under the influence during work hours, the employer may then take adverse employment action. The problem? The state had yet to issue guidance or training protocols for the WIREs.

To that end, the state issued interim guidance in September of 2022 until WIREs can be identified and trained for each workplace. The interim guidance essentially upholds the previous legislation regarding prohibition of adverse employment action unless evidence-based documentation of physical signs of cannabis use or signs of impairment are present. This stop-gap guidance also provides suggestions to help identify signs of impairment due to marijuana use, according to SafetyNews Alert.

California has also recently passed similar legislation preventing adverse employment action against employees who test positive for cannabinoid metabolites. The New Jersey and California laws do not apply to those in certain industries (including CDL holders, as well as federal agency contractors and grantees) and cannot preempt any state or federal laws that require a clean drug test as a condition of employment. However, non-CDL drivers can theoretically use cannabis outside of working hours within these states.

Drug test manufacturers and concerned employers are looking for ways to test for actual impairment on the job, such as employee tests against their own baseline performance and tests for the presence of active THC, the compound that creates the high, in the blood. Until these testing methods have been established, employers must keep a watchful eye out for signs of employee impairment in non-CDL drivers in New Jersey and California.

Disclaimer: This document and any discussions set forth are for informational purposes only, and should not be construed as legal advice.

Founder and CEO of the Trillium brand of staffing companies René Poch, recently announced the expansion of the Trillium Professional brand and promotion of long time employee Paul White. 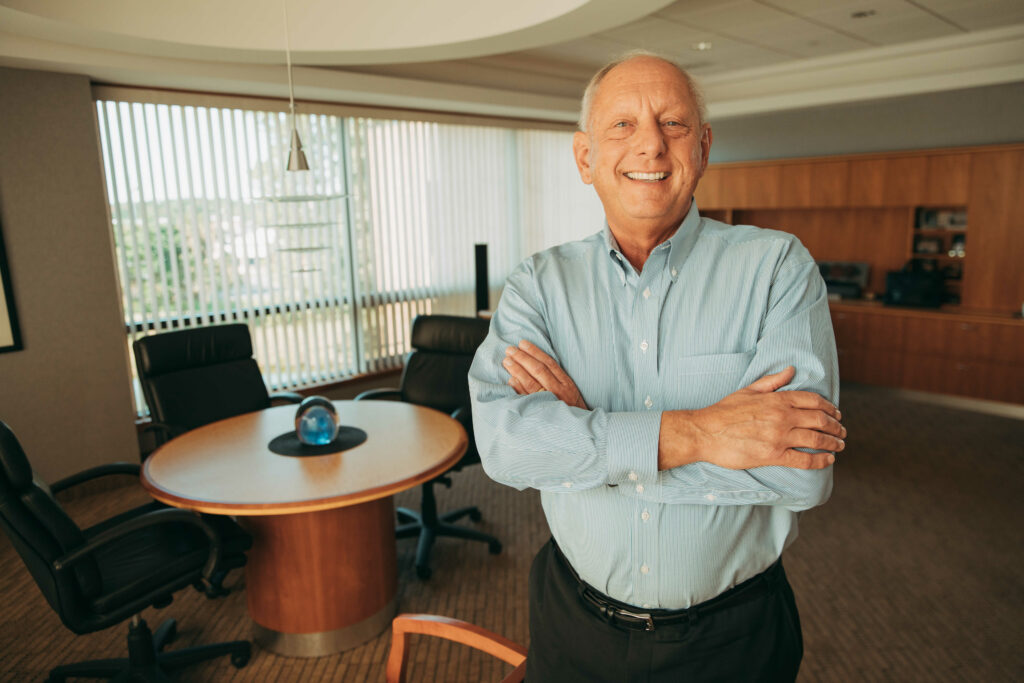 “Paul White has been with our Trillium Driver division as an Area Manager for 7 years and has had a remarkable track record during that time. Paul owned and operated a successful professional staffing company in California before joining Trillium so he brings a wealth of knowledge with him. He is both excited and passionate about this opportunity.” – René Poch, CEO

Trillium Professional previously specializing in the recruitment of accounting and finance, will also now include the Trillium Technical division who has been providing IT and engineering recruitment since 1984 under the Trillium Technical and formerly Computer and Engineering Services brands. As part of this strategy Paul White Area Manager with Trillium for seven years, was promoted to the position of Vice President of Trillium Professional.

“A CEO at a large firm in Peoria, IL said to me after we started a search for a controller for her ‘ I didn’t realize that I could get this level of service and delivery from a search firm.’ I told her you can’t except from this one.  We’ve been throwing life preservers to executives for years. We placed 2 direct hire candidates and 2 contractors with her in 6 months in three business verticals accounting, engineering and technical. Consolidating the power of our professional services, just makes sense. It allows our clients a seamless process to hire professionals in multiple verticals without starting from scratch in educating a firm on their company culture and priorities in a candidate.” – Paul White, VP of Trillium Professional

The Trillium brand of companies is privately owned by René Poch and provides more than 30 years of industry leading recruitment and staffing services through its divisions including: Trillium Staffing, Trillium Construction Services, Trillium Driver Solutions, Trillium Accounting and Finance, and Trillium Professional. With approximately 100 offices nationwide and nearly 400 internal recruitment professionals, the Trillium brand is proud to be recognized by Staffing Industry Analysts as a Top 100 Largest Staffing Firm in the U.S., and a 2022 winner of National Best and Brightest Companies to Work For. For more information please visit www.trilliumstaffing.com.

Trillium Staffing is excited to announce that once again they have been recognized by West Michigan’s 101 Best and Brightest Companies to Work For in 2022. The awards competition provides the regional business community with the opportunity to showcase their best practices and demonstrate why they are an ideal place for employees to work. The awards are presented to organizations based on nominations and direct feedback from employees of each organization.

END_OF_DOCUMENT_TOKEN_TO_BE_REPLACED

The American Trucking Associations estimates the driver shortage in 2021 topped 80,000 drivers, and experts are worried that number could skyrocket to over 160,000 by 2030. While this shortage can be attributed to several causes, there is one thing that we can state definitively—no matter how challenging driver recruitment and retention become, Trillium Driver Solutions (TDS) will never cut corners on safety. 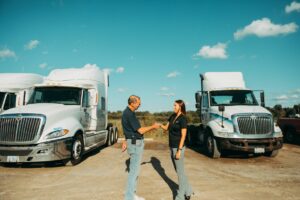 END_OF_DOCUMENT_TOKEN_TO_BE_REPLACED

Trillium is excited to announce their appointment to the Forbes America’s Best Temporary Staffing Firms 2022 List! 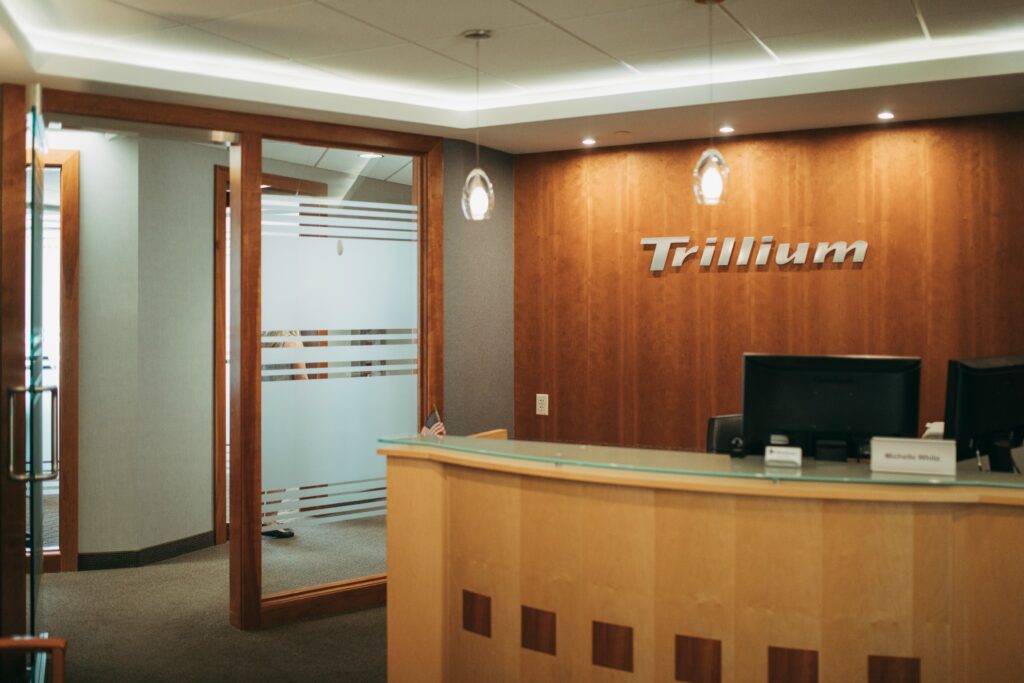 “It remains a humbling experience any time our incredible staff is recognized for their performance. Our teams work exceptionally hard to partner the best possible match of talent and career opportunity so this award being based off of the direct feedback of clients and job seekers is incredibly special to us.” -Jenna Mathieu, Director of Marketing

Trillium was ranked 113 out of more than 22,000 nominations in the country. The award ranking is based on an independent survey of peers and clients. Feedback from external recruiters, hiring managers at client companies and job seekers are considered. The full list of winners is available on Forbes website.

The Trillium brand of companies is privately owned by René Poch and provides more than 30 years of industry leading recruitment and staffing services through its divisions including: Trillium Staffing, Trillium Construction Services, Trillium Driver Solutions, Trillium Accounting and Finance, and Trillium Technical. With approximately 100 offices nationwide and nearly 400 internal recruitment professionals, the Trillium brand is proud to be recognized by Staffing Industry Analysts as a Top 100 Largest Staffing Firm in the U.S., and a 2021 winner of National Best and Brightest Companies to Work For. For more information please visit www.trilliumstaffing.com.

While many of us have had to adapt to a new normal in terms of a daily routine, this doesn’t mean that physical activity should be pushed to the wayside. In fact, for those of you that have a physical day job, it can be extremely important to ensure that you are keeping up with physical activity while off of work or working from home.

END_OF_DOCUMENT_TOKEN_TO_BE_REPLACED

Most employees today are looking for a job that offers them the opportunities to grow their skills and abilities and the flexibility to meet the needs of their personal lives. The current pandemic has had major impacts on school and daycare arrangements, making the need for flexible options even more critical.

Partnering with a reputation staffing agency, should present you with multiple job opportunities to help you make an educated decision on which opportunity is the best fit for you. Please take a few moments to view the video below to see what real Trillium employees have shared about their experience. We’d love to help you too!

While workplace injuries and illnesses cost employers an estimated $170 billion every year, the costs among them vary greatly. We often hear of companies complaining about the costs of PPE and safety equipment in roles where they don’t suspect the injuries to occur or not understanding the costs of them when they do. Regardless of cost, the important factor is the wellness and safety of the employees. 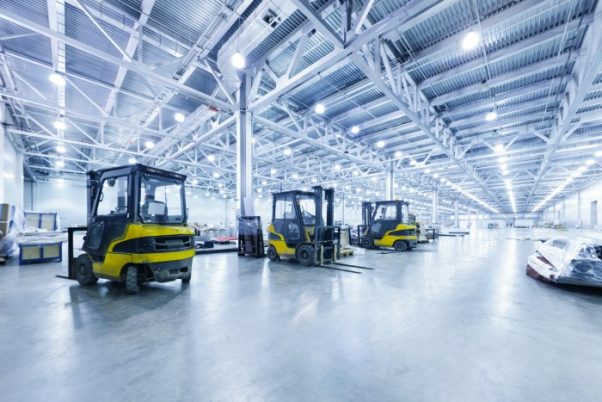 END_OF_DOCUMENT_TOKEN_TO_BE_REPLACED

The COVID-19 pandemic has uprooted our lives in so many different ways. While much of that is beyond your control, how you respond to those changes and the habits that you maintain have a direct impact on how quickly you rebound from this ordeal. 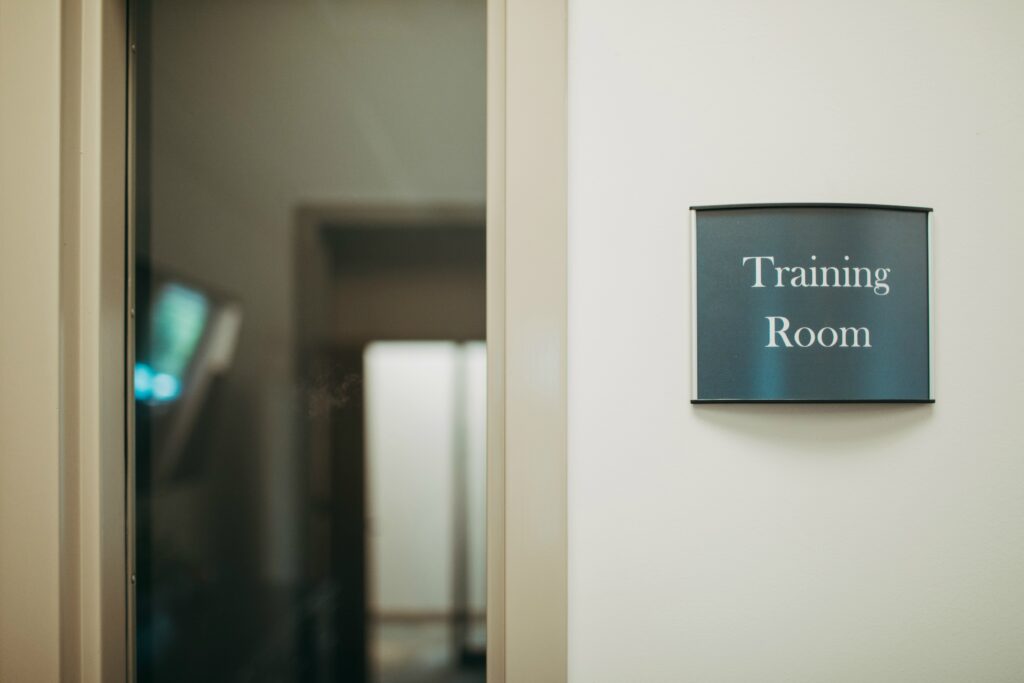 END_OF_DOCUMENT_TOKEN_TO_BE_REPLACED

Whether you’re an upcoming college grad seeking your first career or a displaced employee, locating a new job during a pandemic takes a different approach. There are a number of factors that can make your job search a little slower than normal however, there are ways to ensure that you hit the top of a hiring manager’s list. Let me share the inside scoop from the hiring side… 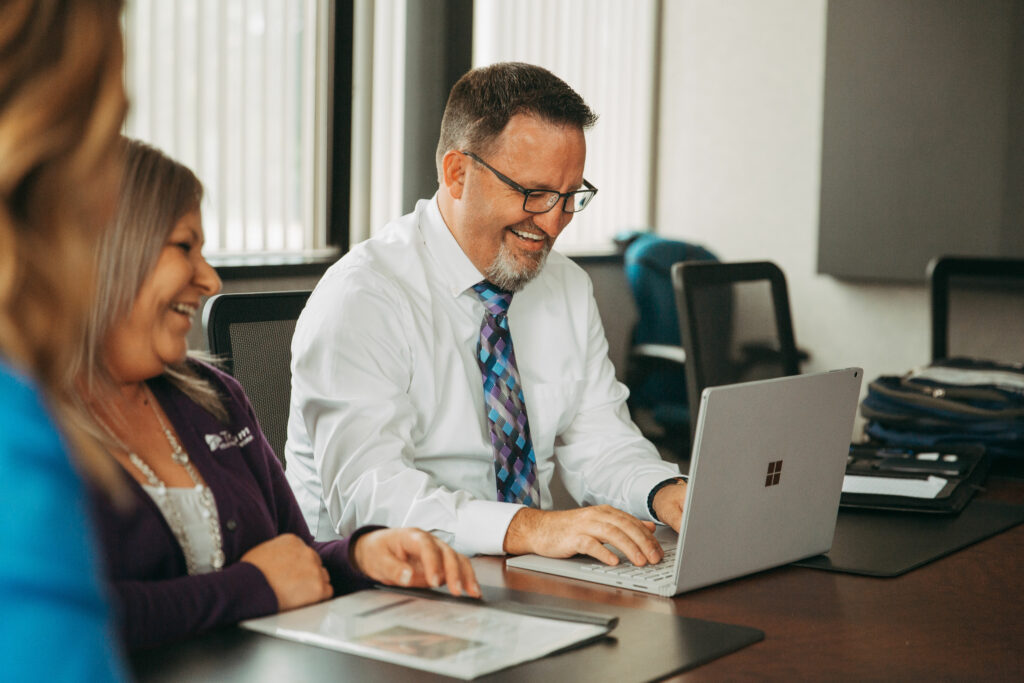