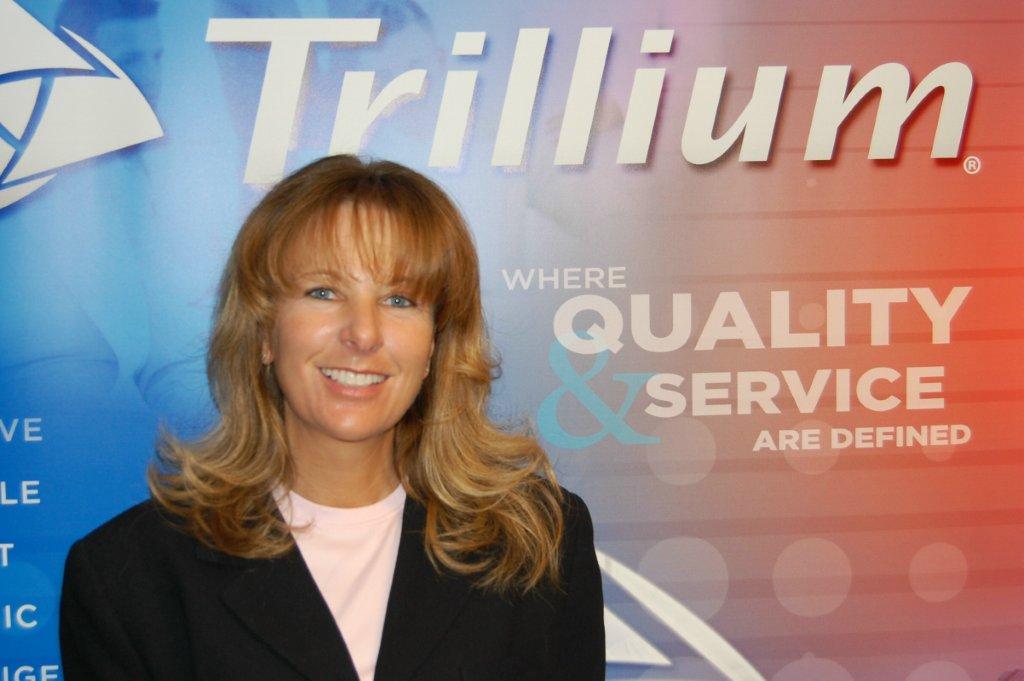 “My role today is as an Account Manager while still maintaining my recruiting responsibilities to assist the West MI – Skilled Staffing team. What started out as a part-time job working 25 hours a week has progressed into a career with a team of people that are second to none.”  stated Blaskie.

Kelly accepted a part-time role within our Marshall, MI office in 1994, where she quickly became full time and remained for 14 years. Her role involved recruiting, administration, and job placement for a multitude of manufacturing and clerical positions. As the local job market needs began to change, Kelly adjusted to meet the changing demands of her client base. “I worked in Marshall for 14 years until I was asked to split my time between Marshall and Battle Creek to grow the professional placement business.” stated Blaskie.

As the local economy changed, Kelly was relocated to our Kalamazoo, MI office as a Senior Recruiter, which led to more career progression including roles as Operations Manager, Branch Manager, and eventually to her current role as Account Manager.

Kelly’s progression with the organization over the past 20 years, highlights some of the major changes to the recruiting field in recent years. Kelly located her position with the organization after her mother saw an ad in the local weekly paper. Today, Kelly’s recruiting is done primarily through online job boards, direct recruiting, and using Trillium’s applicant tracking system. The local paper that Kelly found her original position in still exists today with only a few job advertisements for manufacturing positions with local factories.

Want to learn more about how you can gain access to Trillium’s national network of top level talent?Contact us today! If you are a stand out in your profession and seeking contingent or long term career opportunities, visit our job seekers section for more information!

Trillium, a national leader in staffing and recruitment is a valued staffing partner to over 5,000 companies nationwide. Trillium is privately owned by Oskar René Poch.